HISTORY OF THE SHARKS

PDF version of this article.

The Sharks – “Not Just A Swim Team”

Sharks History as told by Diane Cooper, wife of the late Jim Cooper for whom the Cooper Multipurpose Room was named for by the City of Sugar Land. The amazing origins of the team and the community service provided is really eye-opening! This is a legacy to be proud of – “Not Just A Swim Team”

The Sugar Land Sharks Swim Team has a long and rich history of serving the recreational needs of the youth of Sugar Land. For more than 50 years, our home has been the City of Sugar Land pool, located in the City Park near the corner of Main and 7th Streets. The pool was originally constructed in 1967. The Sugar Land Lions Club and Imperial Sugar Company’s Kempner Foundation raised the $35,000 needed to construct a 25-meter Olympic-size pool. A swim team was formed shortly thereafter; that team has been in continuous operation ever since, and today is known as the Sugar Land Sharks.

The Sugar Land Sharks was one of the four original charter members of the Southwest Houston Recreational Swim League, along with the Quail Valley Dolphins, the Sugar Creek Gators, and the Maplewood Marlins. The League was formed in 1973 to consolidate the many community and subdivision swim teams in the southwest Houston area, to standardize team rules, and formalize competition between teams. The Sharks have always been proud to offer participation on the team to all Sugar Land residents, not just club members or residents of a particular neighborhood. The team is grateful for decades of sponsorship and support from the Sugar Land Lions Club.

Ask any team member what makes the Sharks special and you are likely to hear the words “summer family”. Multiple generations have enjoyed a sense of community with the team and have made lifelong friendships around the “Shark Pool”. 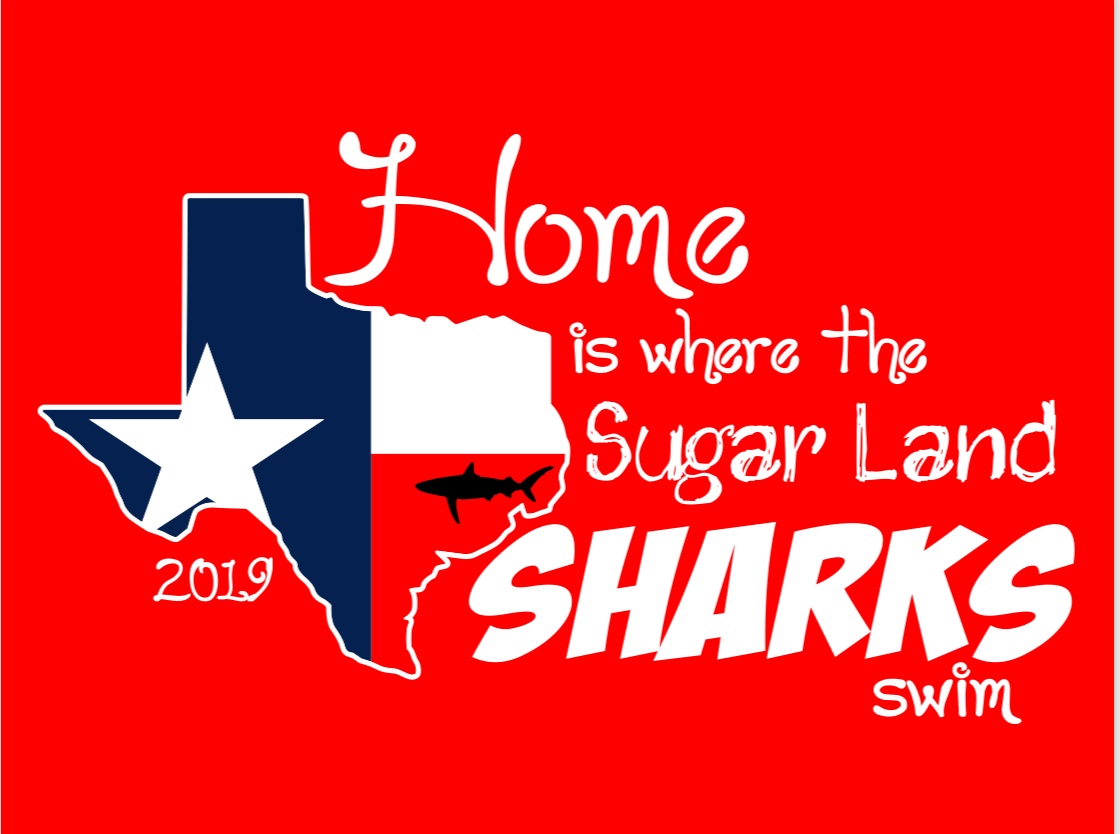